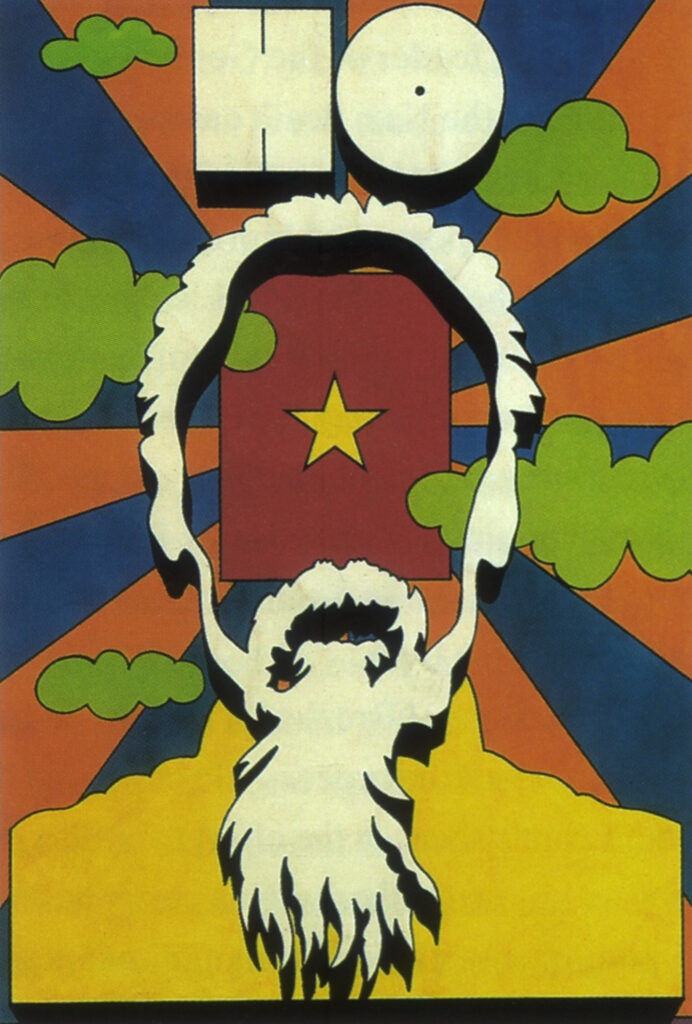 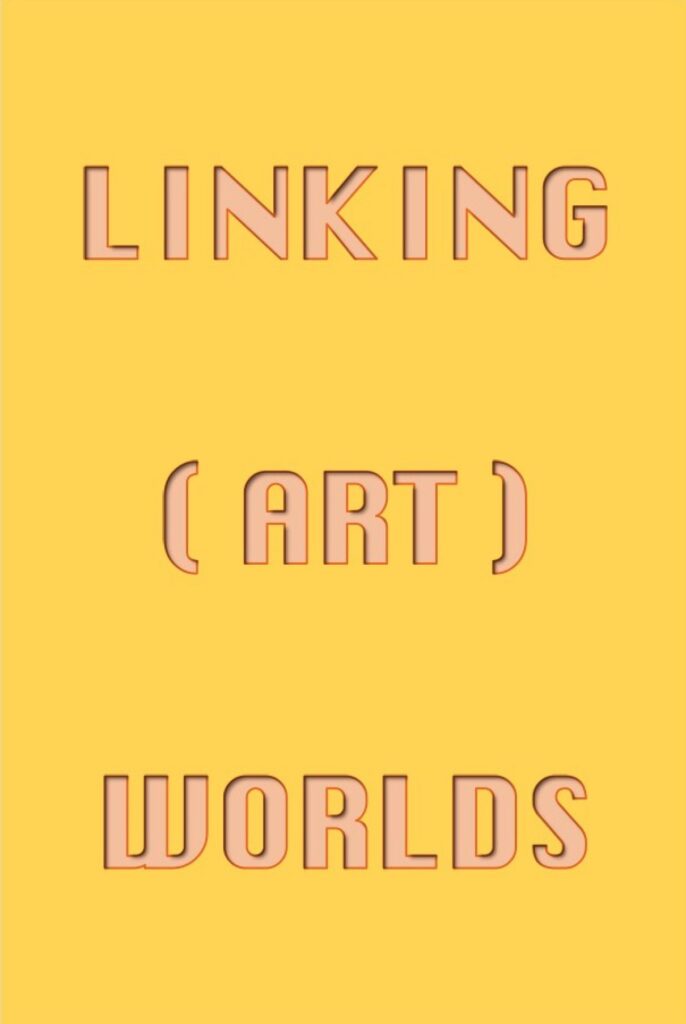 Participants of this series of Traveling Seminars study the relationships between the American and Eastern European art scenes during the decades of the Cold War and in the years following the end of the ideological division of the world. Through bringing together a stable core group to multiple meetings over a longer time period, the Seminars also aim at building a strong network among early career scholars whose research explores the ways in which American art was produced, internationally circulated, and received in the postwar period, or investigates the channels of intercultural exchange across the Iron Curtain: between the United States and the Soviet Bloc.

an opening symposium Divided by the Iron Curtain — Connected through Art Historical Inquiry, combined with closed-door seminars in Prague (May 2022),

The art scenes of the postwar United States and East-Central Europe have been rarely viewed within a shared framework. Rather, art history writing has captured the post-war decades in terms of an ultimate difference between artistic styles and cultural politics defining art making in the two opposing political blocs: the “First” and the “Second” Worlds. Post-1989 accounts of art under Communism have typically (over-)emphasized the political control over the institutions of art making, and the instrumentalization and propaganda use of artistic production. Highly prized have been in this narrative the dissident (a.k.a. “unofficial”, politically oppositional) artists, while “official” (state-supported or – commissioned) art has generally been denigrated and broadly equated with the genre of Socialist Realism. The United States—the epitome of the democratic West—and American art, in turn, have been admired for the kind of de-politicized creative freedom that artists under Communist rule painfully lacked.

This relatively schematic view has been changing and gaining further facets with the recent emergence of the study field often referred to as Cold War Cultures or the Cultural Cold War. Authors exploring post-war artistic production in this framing increasingly acknowledge that the Cold War was also a cultural contest: during these decades, the domains of both high art and popular culture were heavily drawn into the sphere of political competition, and “cold warriors” on both sides of the Iron Curtain massively deployed art as an instrument in both international relations and diplomacy. Whereas literature on the struggle for cultural supremacy between the United States and the Soviet Union had also been published earlier on, studies broadening the scope of inquiry beyond the two superpowers only started to emerge and dynamically grow in the past ten-fifteen years.

The Connecting Art Histories project Linking (Art) Worlds: American Art and Eastern Europe in the Cold War and Since regards artistic practice as a site of contestation both in a transnational and national framing. On the one hand, the respective art worlds will feature as a terrain of transnational competition between superpowers and their allies; hence the role of cultural politics and diplomacy, the institutional interests and constraints defining cross-border networking, and the officially endorsed forms of cultural expression will be reviewed. On the other hand, the realm of art and culture is viewed as the interface where individual states’ dominant ideologies and their counter-cultures collide. Here cultural dissent, non-mainstream exhibition venues and creative practices as well as private, clandestine, “unofficial” channels of trans-continental artistic exchange will be discussed.

The research seminar series thus aspires to encourage the study of American art topics through bringing these in meaningful relation to events, developments and debates within the East European art scene of the same period. A major benefit of this framing is that it re-examines national art history (or histories) both from a transnational and interdisciplinary perspective. The perspective is transnational as it regards creative production beyond its respective national borders and as having been embedded in cultural-intellectual tendencies transnationally defining the second half of the 20th century and the first decades of the new millennium. Taking cross-border and transcontinental tendencies into consideration will at the same time necessitate an exploration of, and engagement with, socio-historical and political factors underpinning artistic practice in both geographical, indeed geopolitical, locations considered: United States and Eastern Europe.

Manage Cookie Consent
To provide the best experiences, we use technologies like cookies to store and/or access device information. Consenting to these technologies will allow us to process data such as browsing behavior or unique IDs on this site. Not consenting or withdrawing consent, may adversely affect certain features and functions.
Manage options Manage services Manage vendors Read more about these purposes
View preferences
{title} {title} {title}